The International Circulation of Italian Cinema is a three-year research project funded by the Italian Ministry of Education, Universities and Research (PRIN 2015). It aims to map out the forms of distribution and circulation of Italian cinema abroad, investigating the methods of its exportation and the operations that, in some particularly important markets (the USA, the UK, France and Switzerland), help to shape and model an idea of Italian cinema and, more broadly, of Italian culture and “made in Italy”.

Considering the changes introduced with the transition to digital, media convergence and the development of new modes of film distribution in the last decades, as well as the important role played by an audiovisual industry that extends its influence to television and online platforms, this project will pay attention both to the economic and production elements of the exportation of Italian films, and to their discursive, symbolic and cultural impact.

The research specifically deals with the period between 2007 and the present, and it will be based on three main lines.

a) The distribution of Italian cinema abroad. This line will examine the international circulation of single films and genres, the strategies used for their development and exploitation, distribution methods and best practices in theatres and at festivals, their availability in TV program schedules and in digital platform libraries

b) The role of Italian institutions in promoting national cinema abroad. The policies adopted by Italian and EU institutions will be studied, as well as their impact on the construction of interpretive frameworks, the strategies used to approach different national cultures, and the functions and activities of cultural intermediaries.

c) The cultural impact of Italian cinema from a historical perspective. This line will analyse the contribution of Italian cinema to the construction of a (geographical, historical, cultural) idea of Italy, and its impact on the different types of audiences and markets.

Among the project’s results, a series of maps and protocols will allow to understand the potential of Italian cinema abroad and the practices of its circulation in other markets. This site provides information in English on our research topics as well as learning tools, both related to individual films and intersectional themes. It hopes to provide a reference point for scholars and practitioners, as well as an educational support for Italian language and culture classes organized by international universities and institutions. 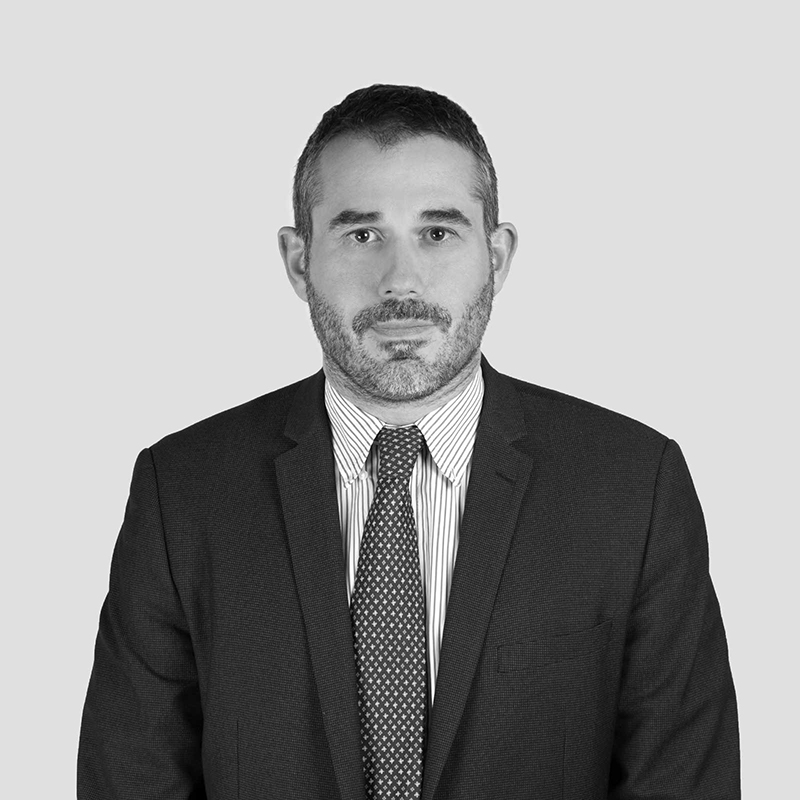 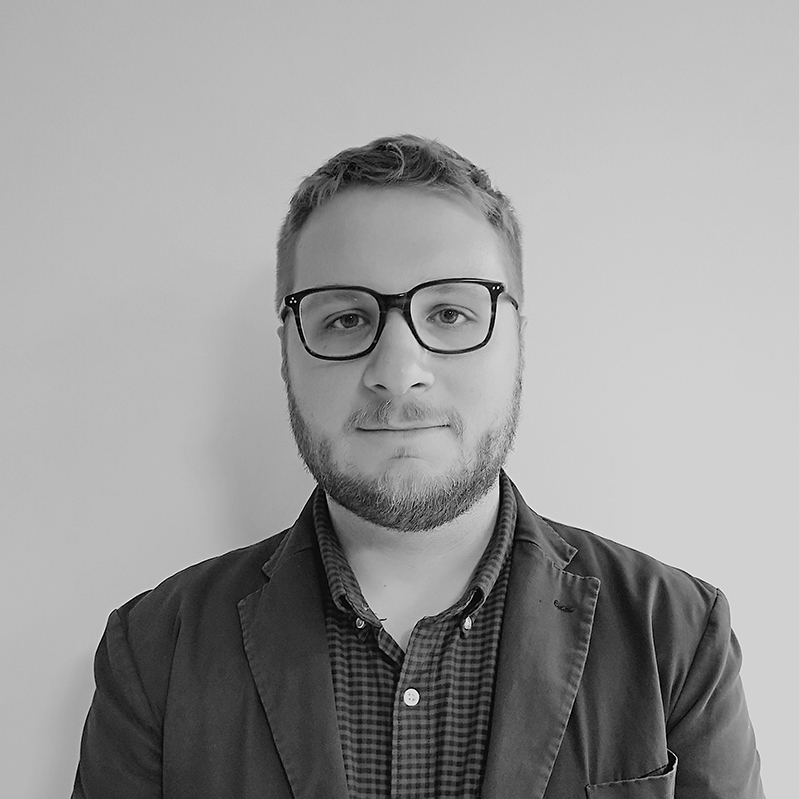 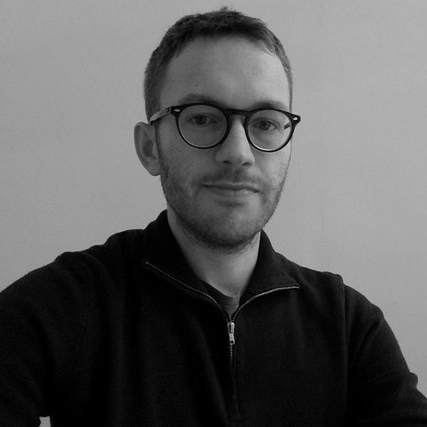 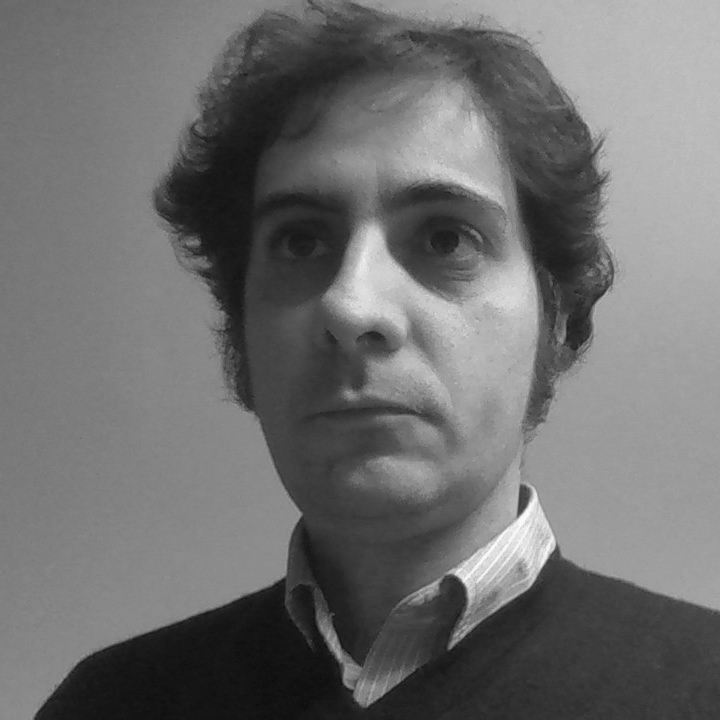 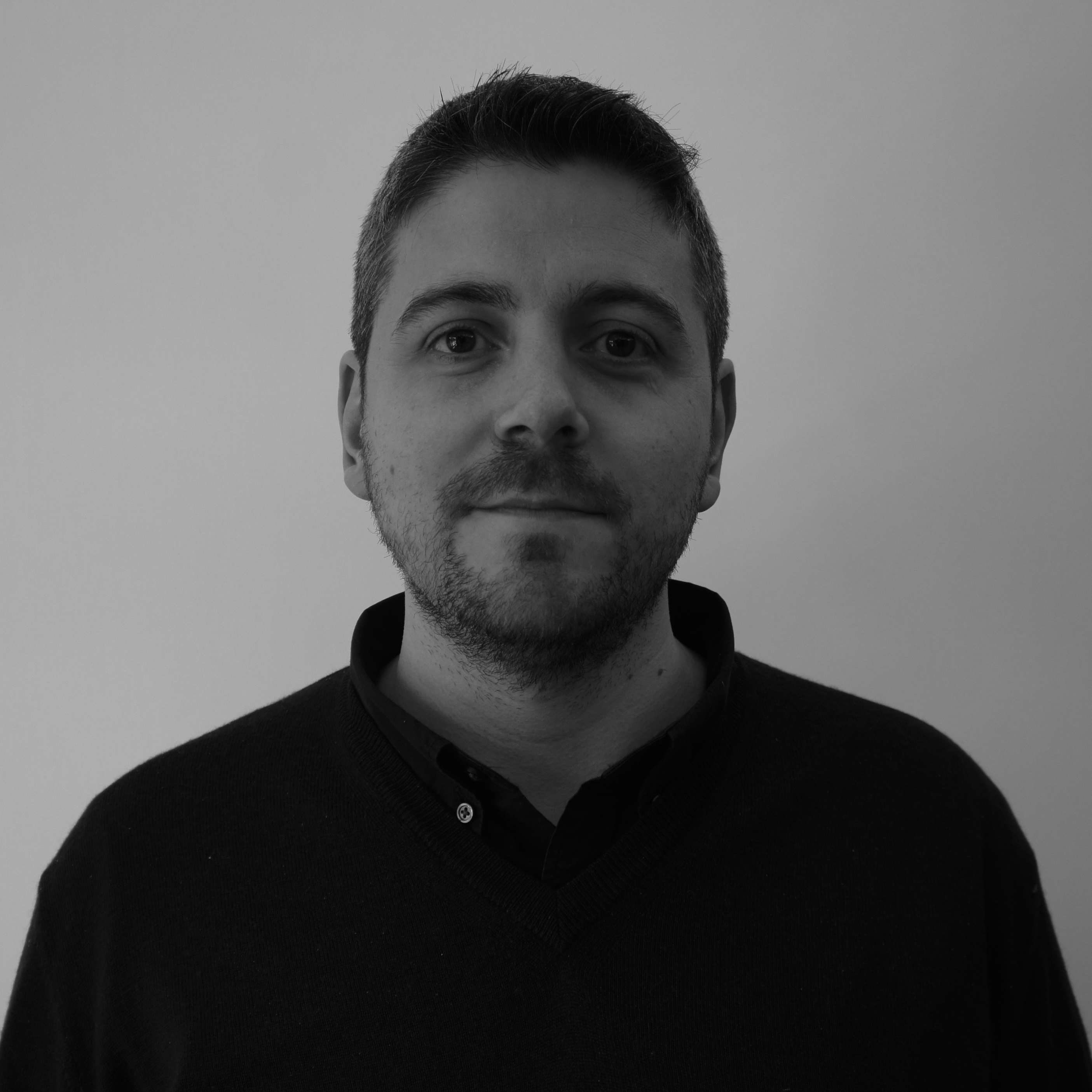 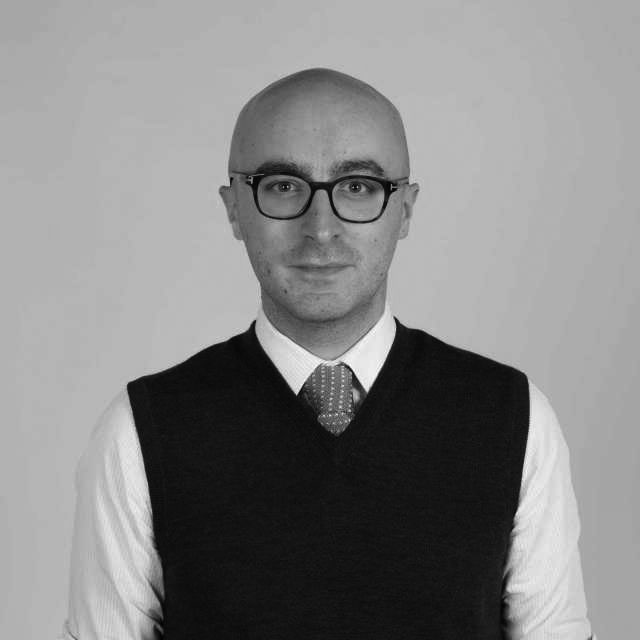 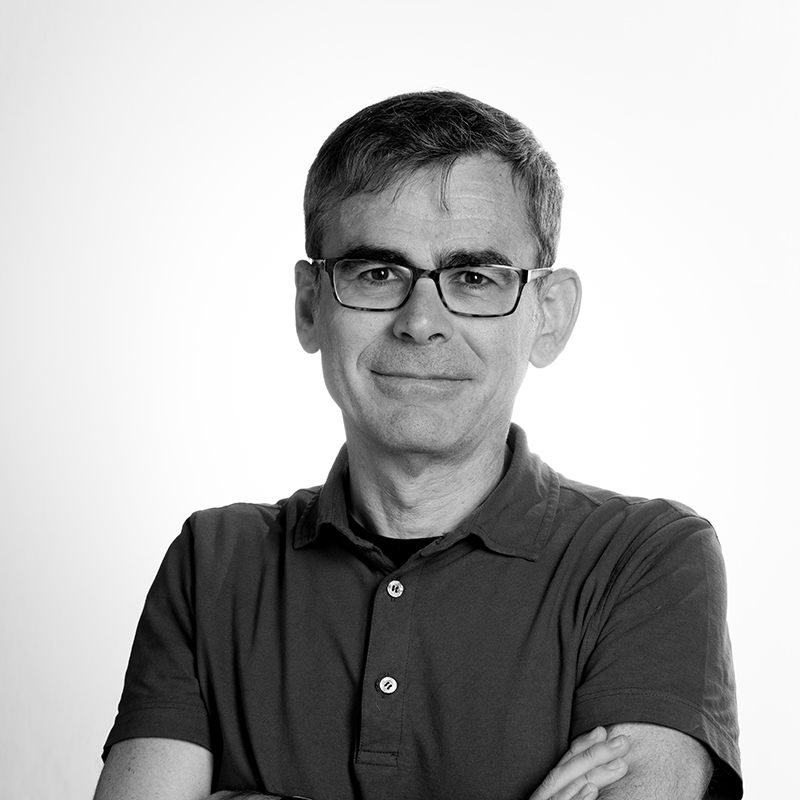 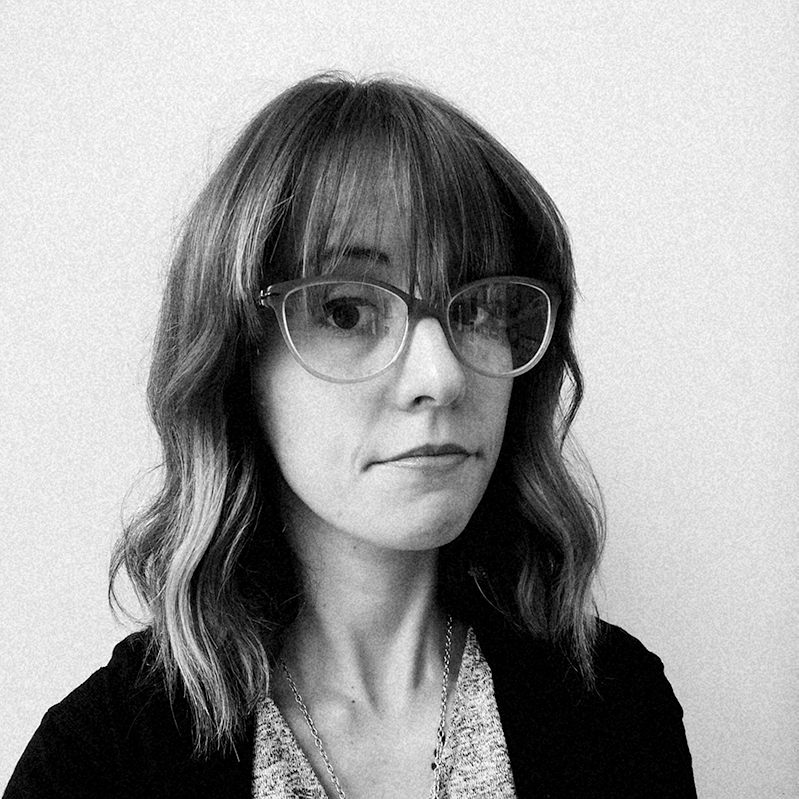 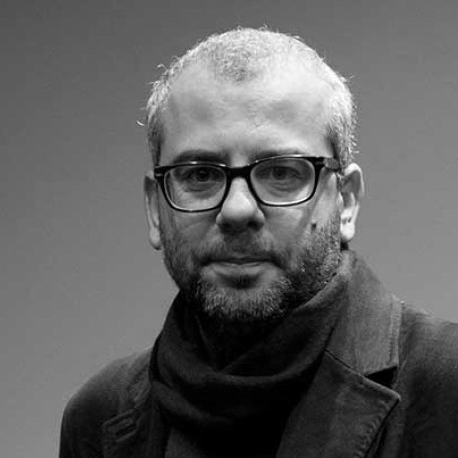 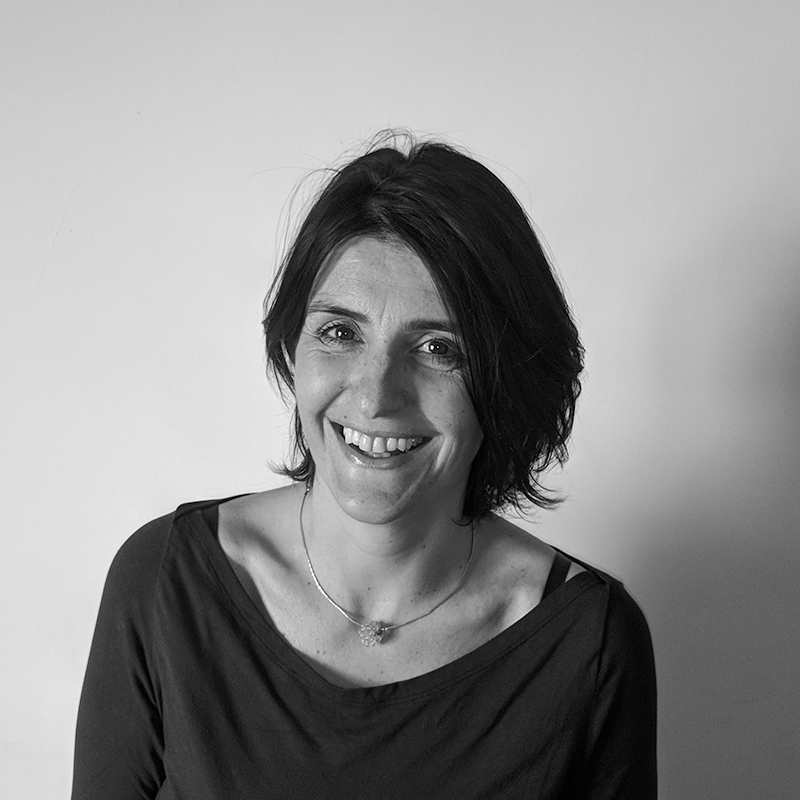 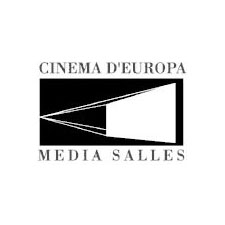