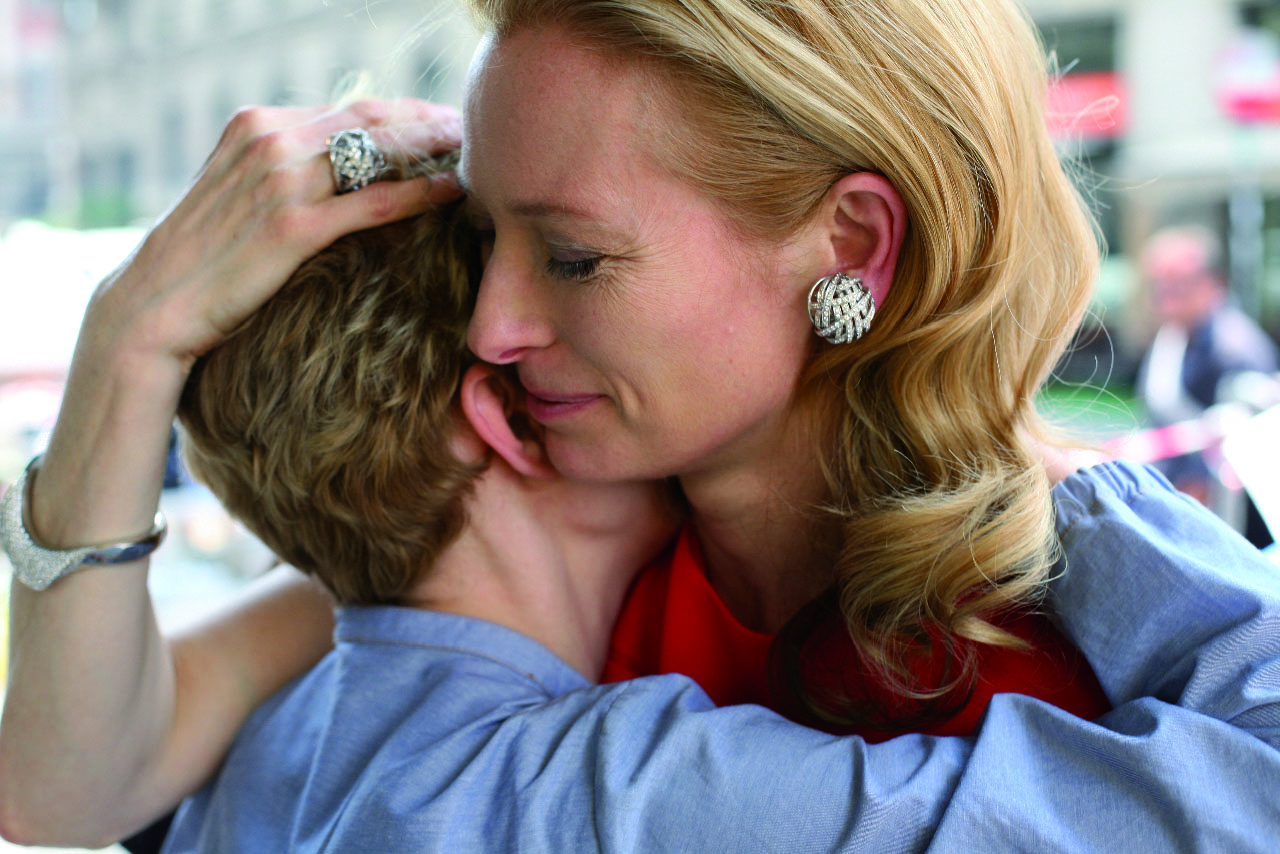 Luca Guadagnino’s Io sono l’amore/I Am Love is the Italian film that circulated the most in the sample countries of our research: Switzerland, France, Great Britain and the United States. After the film premiered at the 66. Venice Film Festival in September 5, 2009, it was nominated at the 68th Golden Globe Awards for Best Foreign Film, for an Academy Award for Best Costume Design and for the BAFTA Award for Best Film Not in the English Language. The film grossed a total of $11,568,202 in cinemas worldwide. As in other Guadagnino’s films, Italian takings contribute very little to the total gross (3%), while the proportion of international ticket sales increases significantly: 53% of the viewers of Io sono l’amore were in Europe (outside of Italy). American ticket sales, on the other hand, constitute 44%. This data, which is notably much higher for Guadagnino’s films than for all the other movies of our corpus, therefore reflects a greater proportional relevance of North-American spectators.

The case of the international success of Io sono l’amore is particularly interesting even because it is an entirely national production, that see the main involvement of only Italian production companies: the main production is First Sun, in collaboration with Rai Cinema, La Dolce Vita Productions, Pixeldna, with the support of national cultural institutions (MiBACT, the Ministry for culture) as well as local ones (regional film commissions). After its presence in Venice and in various international festivals (Toronto, Pusan, Rome, Marrakech, Sundance, Berlin and others), I am Love was released in Italy in March 19, 2010, precisely six months after its premiere at Venice. The film was distributed by Mikado, and seen in Italy just by 47.206 spectators, grossing in 7 weeks $265.000 ($57.215 in the first weekend). The high margin of difference between national (low) and international (high) success is one of the main issues regarding this film.

Io sono l’amore was released in Switzerland in April 8, 2010 for the German speaking region, in 22 September for the French speaking region and in 24 December 2010 in the “Italian” Ticino region. It was seen by 19.167 spectators, grossing $274.853. The Swiss distributor for all the speaking regions was Pathé films, a French company specialized in European arthouse movies. In regard to the VOD circulation, the film is currently available for renting/buying on Google Play Movie, iTunes and Videobuster.

The film was acquired for the French market by Ad Vitam Distribution, an independent company specialized in French auteur films, and was released in cinema theatres in September 22, 2010, with the title Amore, reaching 158.067 admissions. Before the official release, the movie premiered in France in December 2009 at the Festival de cinéma européen des Arcs, and in July 2010 at the Festival Paris Cinéma. At this moment, the film is available in France for renting/streaming just on Orange VOD and iTunes.

Io sono l’amore was distributed in the UK by Metrodome, a fully-integrated independent distribution company based in London which normally acquires film and TV content for exploitation across all distribution platforms in the UK and Ireland. The film was released in September 4, 2010, and grossed during the first weekend $171.959. After two weeks, thanks to its maximum distribution in 47 screens, the film grossed $620.954 in total, reaching 159.198 tickets sold. The year after the release, the film was also nominated for the BAFTA Award for Best Film Not in the English Language. In the United Kingdom, it is possible to rent the movie in digital version on the BFI Player platform.

After its screenings in some festivals and its official national release, Io sono l’amore international distribution began reaching American theatres by June of 2010. It was acquired in the USA by Magnolia Pictures, which initially distributed the film via a limited release, before reaching a maximum of 166 copies in the seventh week of its run. It remained in theatres for 25 weeks, making, from 634.406 tickets sold, a total of $5.004.648. This is the largest box office taking for an Italian film in the USA during the 2008-2017 decade. Compared with the standard theatrical numbers of European auteur cinema, this is a significant result, built over a six-month time span in which the film was distributed in varying numbers of copies across the USA, in a kind of promotional tour.

During a first phase, it was on limited release between New York and Los Angeles (in its opening weekend it made $248.120), but only in a second phase (broadly between the third and eighth weeks), its distribution grew. It then slowly decreased in the final weeks of its run, circulating through only a handful of copies (between the 18th and 25th weeks). As well as the unyielding evidence of the decreasing proportional impact of Italian cinema on the American foreign film market, it is striking that if between 2008 and 2017 the Italian films released in US theatres reached a total of 2.3 million spectators, a quarter of which came to see Io sono l’amore. At this moment, the film is available for the US audiences in streaming at Hoopla and Tubi TV, and for renting/buying on  Google Play Movies, iTunes, Vudu, PlayStation and Microsoft Store. 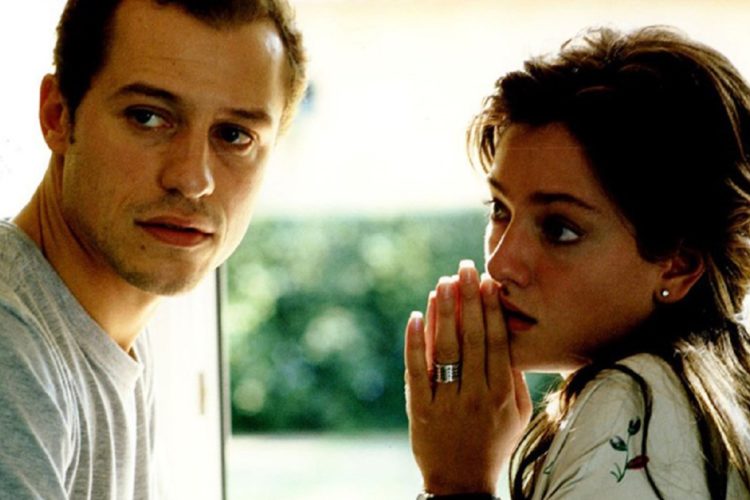 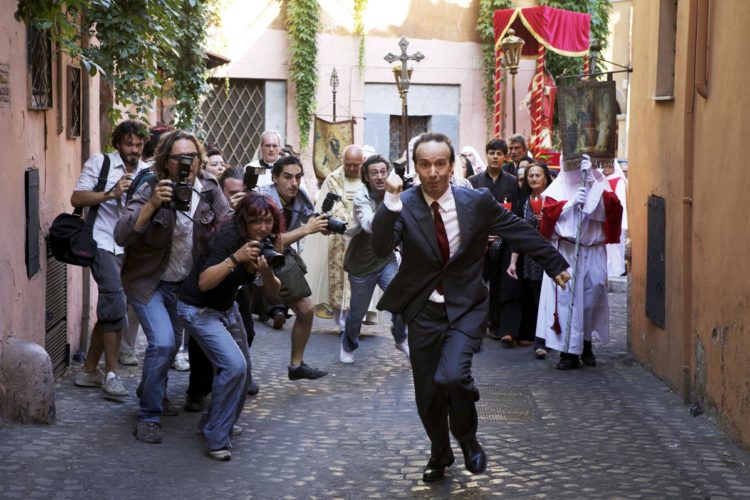 Paola Brembilla / The International Circulation of ‘To Rome With Love’

July 1, 2019 in Articles
We use cookies to ensure that we give you the best experience on our website. If you continue to use this site we will assume that you are happy with it.OkPrivacy policy