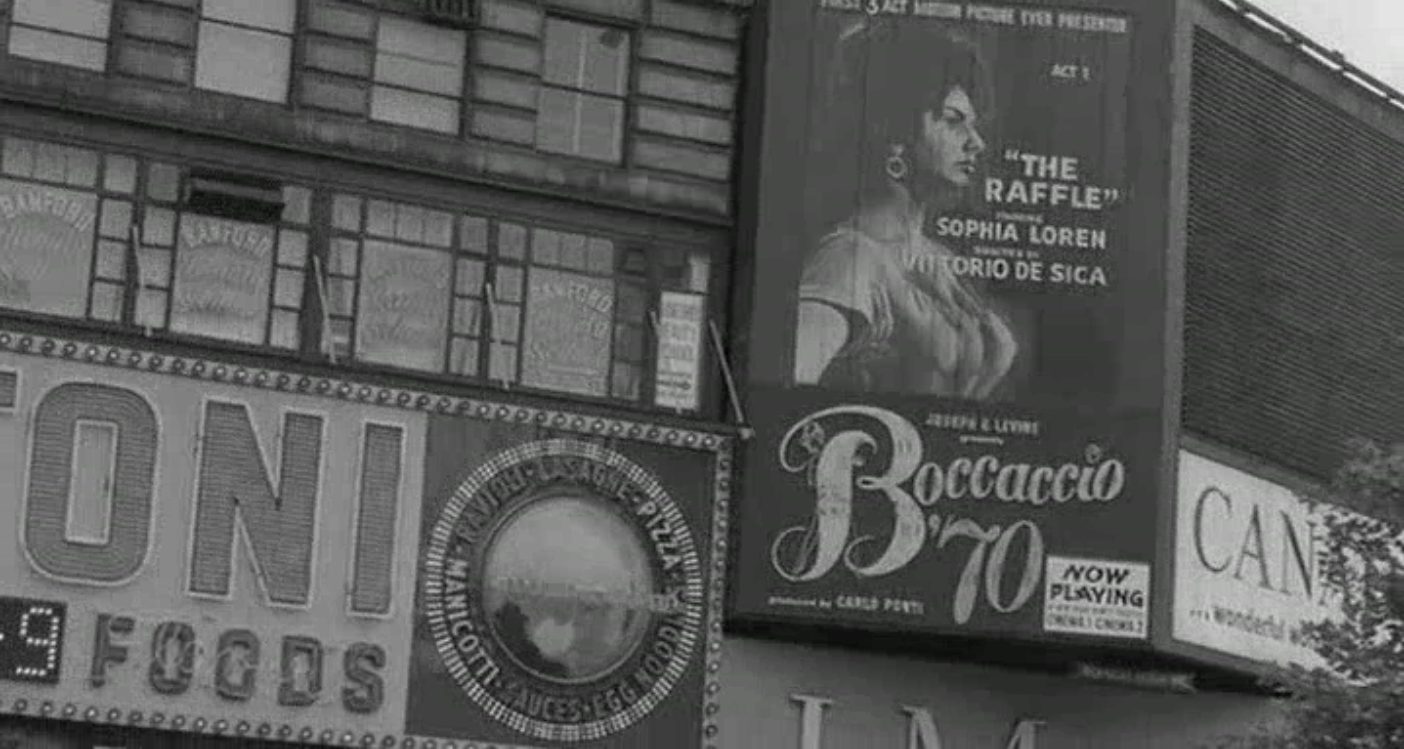 At the beginning of the past century, Italian film pioneers such as Luca Comerio or Giovanni Vitrotti travelled the world to shoot and project films. Later, Cabiria and other Italian silent films became world-wide successes, as was the case with neorealist films in the aftermath of WWII, which appeared in locations varying from Times Square to pre- and post-revolutionary Cuba. Much like their predecessors in Italian cinema – the likes of Cavani, Leone, Pasolini, Antonioni or Bertolucci – more recently Italian directors are turning to non-national shooting location and languages. Exotic and faraway lands are a recurrent topoi in Mondo films or the cinepanettoni. Italian cinema is inherently transnational; from its outset to today, auteur and popular cinema makes ample use of foreign locations, funding, and employees.
This conference seeks to examine Italian national cinema outside of national borders, and will reflect upon what happens when a reportedly strong national cinema is displaced abroad. We encourage the submission of papers on films made by Italians abroad, on travel films, co-productions, on colonial and post-colonial filmic texts, on films on emigrant communities or those that depict Italian workers abroad, and on international co-productions that question whether an “Italian cinema” even exists. We welcome papers that look at the films themselves, their production histories, on their afterlife, on their reception, marketing, and distribution patterns, in cinemas and other venues.

Topics may include (but are not limited to):

• The circulation of Italian cinema abroad
• Audiences, reception, marketing, distribution
• Italian cinema and the use of foreign locations, funding, and labour
• The gendered circulation and reception of Italian cinema abroad
• The overseas as a comic trope
• Exoticism in Italian cinema
• Italian films featured on Netflix, Hulu, and other online platforms, in-flight entertainment, business fairs etc.
• The global reception of, for example, the spaghetti western, the slasher, the giallo, neorealism, the poliziottesco
• Recent Italian productions in English
• Specific case studies; for example, The Battle of Algiers, Once Upon A Time In America, Pasolini’s “Third World” films, Antonioni’s films in English and in China, etc.

We invite abstract submissions for 20-minute presentations. Abstracts should be between 150-200 words in length and should be accompanied by a brief biographical blurb. The deadline for submissions is 22 December 2018. Accepted papers will be confirmed by 5 January 2019. The language of the conference is English. Please send abstracts to peretti.3@osu.edu and damiano.garofalo@unicatt.it.