Promoting Italian Cinema In The World. An Interview With Roberto Cicutto (Luce Cinecittà) 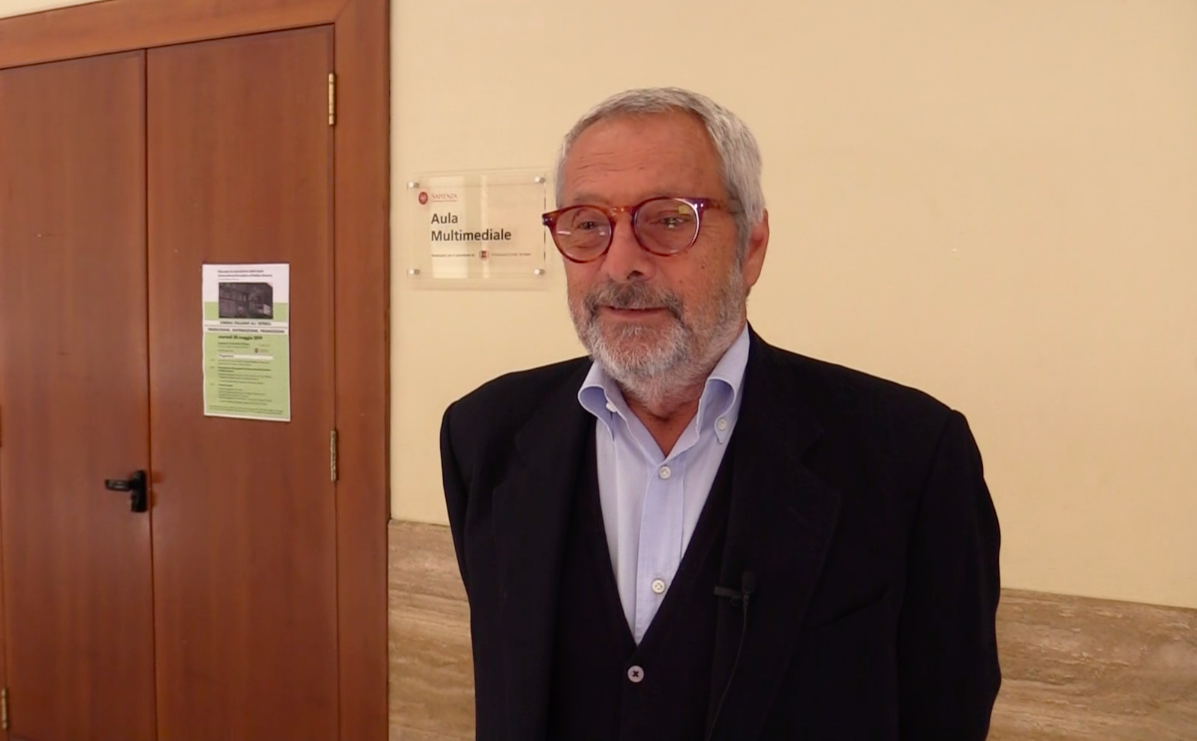 On May 28, 2019, within the event Cinema italiano all’estero: produzione, distribuzione, promozione organized by the Cin Cit – International Circulation of Italian Cinema research project at Sapienza University of Rome, we had the chance to talk with Roberto Cicutto. As the CEO of Istituto Luce Cinecittà, he is in charge of, among others, promoting Italian cinema in the world, managing the Cinecittà Studios and an archive, included in the Unesco’s Memory of the World Register. He is a member of the board of European Film Academy and he is also one of the most important producer and distributor of national cinema in Italy.

What is Luce Cinecittà role in the promotion of Italian cinema abroad?

Luce Cinecittà has always promoted Italian cinema as part of Italian culture. At a certain point we realised all these cultural products could be potentially promoted and sold to international markets. As such we started inviting international producers and distributors to the festivals where our movies were screened. Thanks to the latest legislation about cinema, the Legge Franceschini, Cinecittà’s role – which already included cooperation with ANICA and the APT – shifted into coordination. Some more specific measures have been taken in relation to the USA: namely, we created a fund for American distributors who want to screen Italian movies in the US. This was possible thanks to the help of Ira Deutchman, a well-known producer/distributor and professor at Columbia University, and our aim is to try to increase the number of cities where these movies are screened. In order to get the economic incentive, an Italian film has to be screened in at least eight cities. Typically Italian films are screened in New York, and only if they perform well are they transferred to other large cities. This practice has proved favorable for some movies, as in the case of The Great Beauty, where it proved quite helpful with the box office results, but it is also a very important marketing asset. This is the case with Valeria Golino’s Miele that was ultimately screened in 32 cities, which would otherwise be unthinkable for such a small, independent movie. The idea of selecting theatres that are closer to universities, therefore allowing films to be screened to a more attentive audience – regardless of their awards – was crucial, in re-accustoming American audiences to our movies. We now coordinate all these activities to affirm our position in international markets.

Which movies does Luce Cinecittà mostly focus on?

In the case of international film festivals, the films are selected by festival directors, and we support those films that make it into competition. In the case of film markets, it’s up to the distributors to bring the products, we just transfer the funds. As for self-produced movie festivals such as Italian cinema in Tokyo, Open Roads in New York, Cinema Italian Style in Los Angeles, Barcelona, London and so on, we leave the selection process to local critics. When it comes to distribution in the US territory, we rely on Ira Deutchman. Producers send us their movies, we send them to him, and he watches and evaluates them according to the potential tastes of American audiences. Of course, films like Dogman and Happy as Lazzaro get automatically selected, and the same for the Italian representative at the Academy Awards each year.

What is Luce Cinecittà doing to restore and promote classic Italian movies?

First, restoration and digitalization. On 18 October we’ll open the Italian Museum for Cinema and Audiovisuals, where we’ll also re-open the negative print and development laboratory. That way we can perform both analogue and digital restoration. After that, it will again be up to international organizations to choose which movies to present. Every December there’s a festival at the MoMA which screens Pasolini, Zurlini and Bertolucci, and in 2019 it will be screening films of the Rohrwacher sisters. In this case, too, it’s up to the curators of the movie section to suggest names, though sometimes it happens the other way around – as in the case of the Fellini centennial due next year.