What Does a Movie Lawyer Do? An Interview With Alessio Lazzareschi 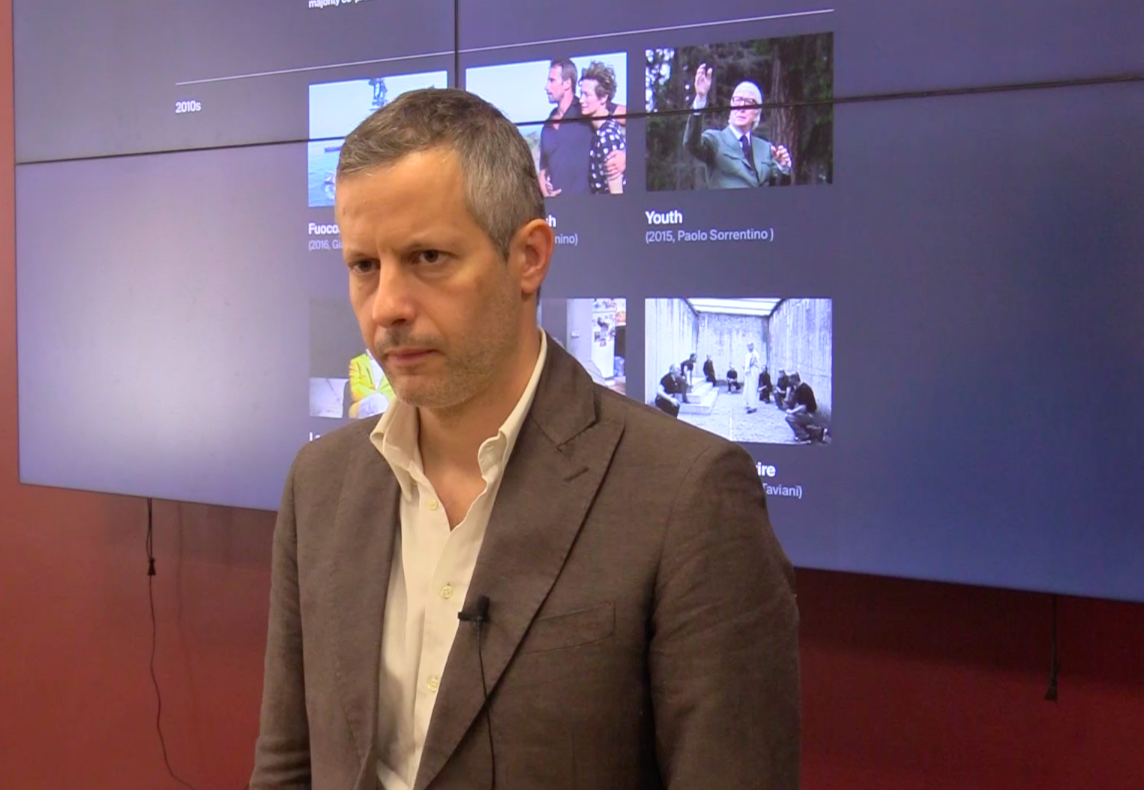 On May 28, 2019, within the event Cinema italiano all’estero: produzione, distribuzione, promozione organized by the Cin Cit – International Circulation of Italian Cinema research project at Sapienza University of Rome, we had the chance to talk with Alessio Lazzareschi. He is a movie lawyer who also results as an executive producer and/or associate producer in several recent Italian productions: from Sangue del Mio Sangue (2015, Marco Bellocchio) to The Tale of Tales (2015, Matteo Garrone), from Lazzaro Felice (2018, Alice Rohrwacher) to Dogman (2018, Matteo Garrone). Lazzareschi is also the executive producer of Martin Eden (2019, Pietro Marcello), just premiered in competition at the 76. Venice Film Festival.

What is the role of a lawyer in the production and distribution of an international movie or series?

From my perspective as legal advisor and production assistant, my main concern is to find resources in the international market, since that’s the biggest issue in the film production process. Thus, the question of distribution doesn’t always come up during the first phases of production, and when it does, it’s usually concerned with attracting other resources to the movie, other than obviously finding a global market. Co-productions and global distribution are the two main focuses. On the one hand, co-productions give a film access to further resources, which are crucial in the case of auteur films, while also providing access to co-production partner’s markets. Global distribution is also essential, even during the production phase, as it provides a large chunk of the resources for auteur movies. The distributor gives the producer a certain amount of money during the production phase, in the form of guaranteed minimums, which it then recovers from sales. The more a distributor decides to invest into the movie, the more it’ll be evidently interested in promoting it.

Are there any differences in the approach to movie production and distribution in other countries?

Auteur cinema production across Europe is generally the same. Production relies on the same kinds of financing, which are mainly public funds and TV networks. This means that the production process is very similar. The same happens when an Italian producer is approached by producers from outside the country.

What does a movie lawyer do specifically?

My job is to follow the legal aspects of the movie throughout the phase of production: from acquiring book rights, if it’s based on a novel, or the scriptment, to acquiring the so-called “original chain of rights”, from signing all the contracts during the production phase, whether cast and crew or financers, to the management of all the distribution agreements, either nationally or internationally.