This is one of the three Italian films that matches five of the criteria used in our corpus: relevant success in all of the sample countries, present at major international film festivals, supported with Eurimages funding or MEDIA Program, taught in Italian cinema classes at international universities. Gomorrah also appears in the top five admissions of Italian films in all of the sample countries. It was nominated for the Palme d'Or and won the Grand Prix at the Cannes Film Festival in 2008, and it won five awards at the 2008 European Film Awards, including Best European Film. The film also represented Italy for Best Foreign Language Film at the 81st Academy Awards. 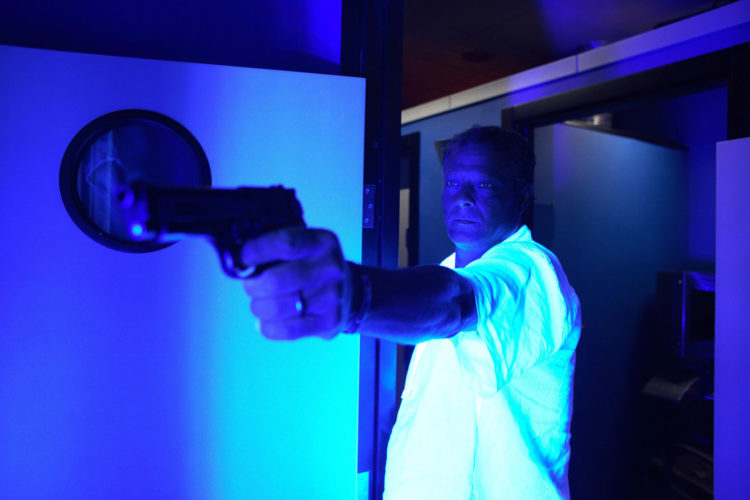 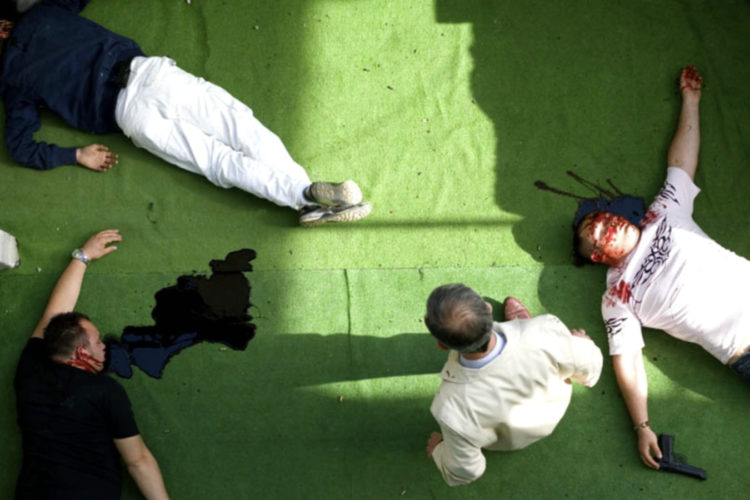 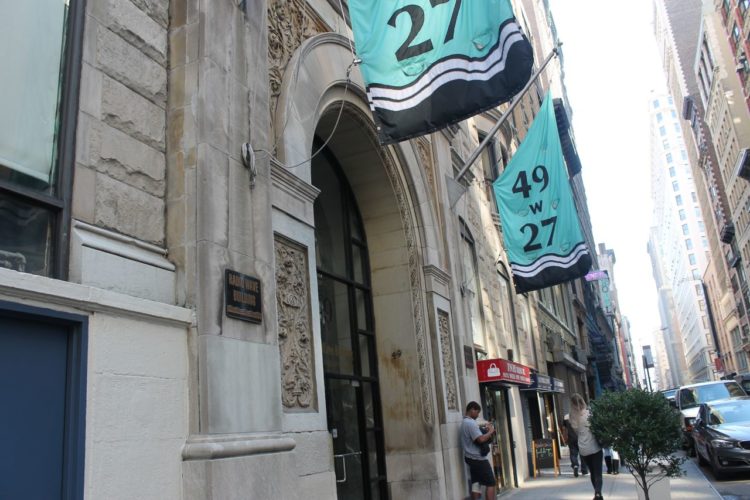 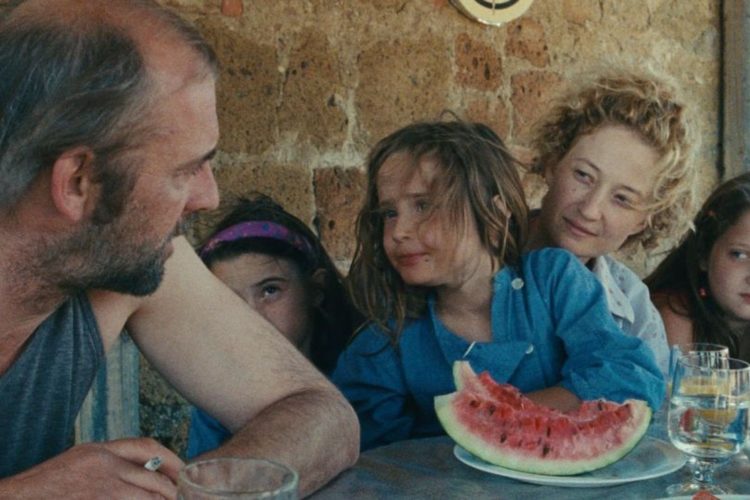 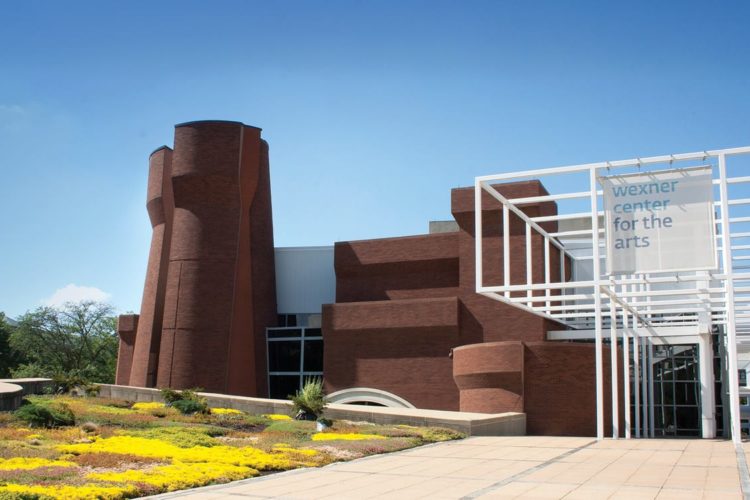 Damiano Garofalo / Visconti Goes to the Midwest. An Interview with David Filipi (Wexner Center for the Arts) 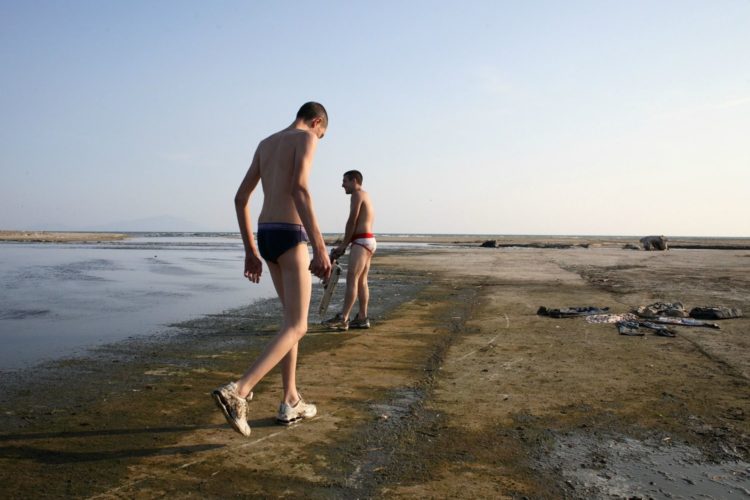 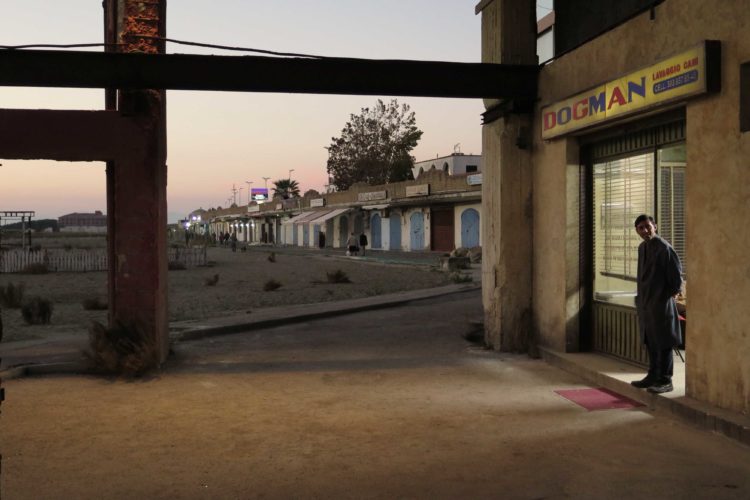 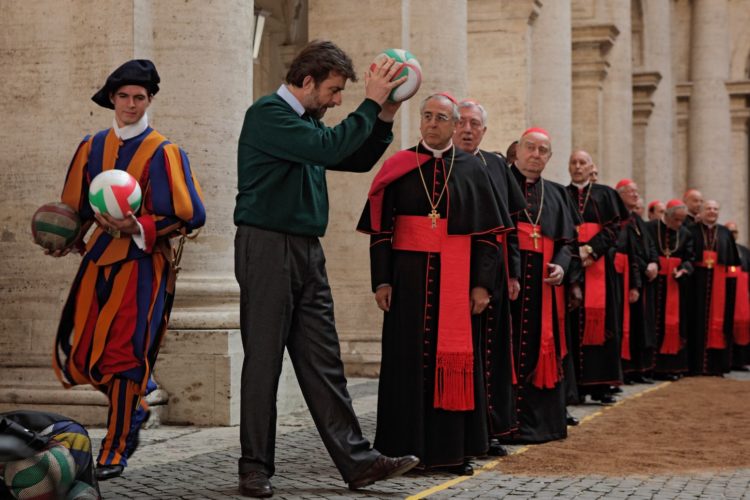