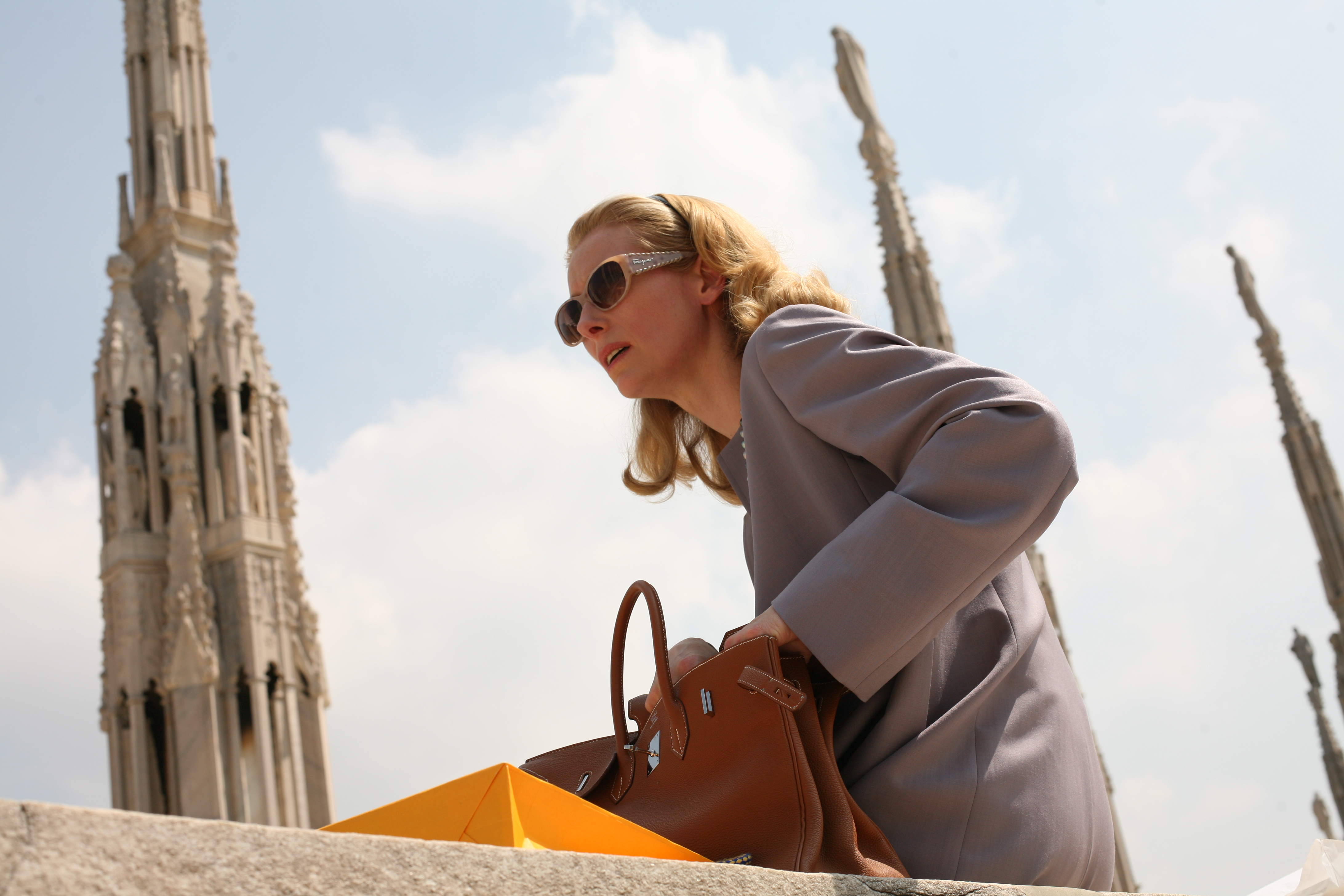 Comparing the 2000-2017 period to the decade before, it is immediately clear that the quantity of Italian cinema distributed in the United States decreases significantly. Taking the rankings of the top European films distributed in the United States in terms of admissions, the first Italian film is found only in the 112th place: I Am Love by Luca Guadagnino. I am Love is also the single Italian film that circulated the most in the sample countries. After the premiere, It found a high margin of difference between national (low) and international (high) success. We can find the same margin of difference between the critical reception of the film in Italy and abroad.

As Anthony Lane states in The New Yorker, “If there are traces of Visconti here, they refer not to The Damned, which belabored a grand and screwed-up family as it slid into the clutches of Nazism, but to an earlier, more pitying film like Rocco and His Brothers, in which lust chewed up another family in a doomy Milan. In the same spirit, Guadagnino stays at Emma’s side as she tumbles from grace, refusing to heckle or deride. And, frankly, given the tumble, you see his point”. Talking about the role of Milan, Holly Brubach notes in The New York Times that “Other cities have testimonials that brand them and broadcast their charm. What better promotion for New York as the big stage for self-made success than those catchy anthems sung by Frank Sinatra and Alicia Keys? How many generations of college students have moved to Paris, epicenter of love and seduction, after seeing films by Jean-Luc Godard and Bernardo Bertolucci? But no great talents had penned an ode to Milan that caught on outside Italy, and in the great big global picture, the city seemed to lack for an identity. Until now”. And continues: “with Luca Guadagnino’s I Am Love, Milan has at last come into its own, granting us temporary entry to the private world of Haute bourgeois privilege and discreet good taste that lies beyond the steel gates and closed doors. Forget the plot which could be unfolding anywhere. What happens is incidental to the style displayed in every frame: the simple, precisely cut dresses Swinton wears, her refined jewelry, her impeccable bags; the men’s immaculate, seemingly effortless elegance; the Villa Necchi Campiglio and its ravishing interiors, including a dining room whose walls are lined with leather panels; the ceremonious table settings. All this becomes the subject of our voyeuristic fascination”.

The food is another issue that comes out from the American reviews. Piero Negri in The Wall Street Journal writes that Guadagnino “was imagining food befitting a well-heeled family of textile manufacturers who lived in a richly decorated villa in the center of Milan (the setting was Villa Necchi Campiglio, the masterpiece of Italian Rationalist architecture designed in 1935 by Piero Portaluppi); dishes that had some traditional aspect, while being creatively reinvented, and that looked like art. Cracco was the man for the job, for among the new wave of modern Italian chefs, he is the one most credited with creating artistry on a plate”. And a year later, in the same journal, Helen Kirwan-Taylor notes that “the zeitgeist of Italian manufacturing today is perhaps best captured in the 2009 film I Am Love, directed by Luca Guadagnino and starring Tilda Swinton. The film, which tells the story of a wealthy Milanese textile family trying to cope with finding a successor in a time of rapid globalization, is a ravishing and authentic glimpse into Milan’s private inner world of old entrepreneurial wealth, sumptuous palazzos and refined understated luxury. […] Which is how I come to find myself in a 15th- century Milanese palazzo, overlooking the garden where Leonardo da Vinci once retreated during the period in which he was painting The Last Supper, feeling like I just walked onto the set of I Am Love, which, to a certain extent, is true”. 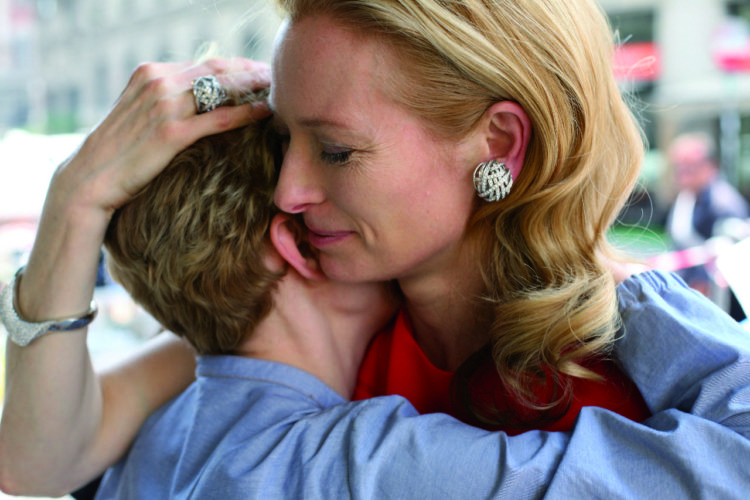 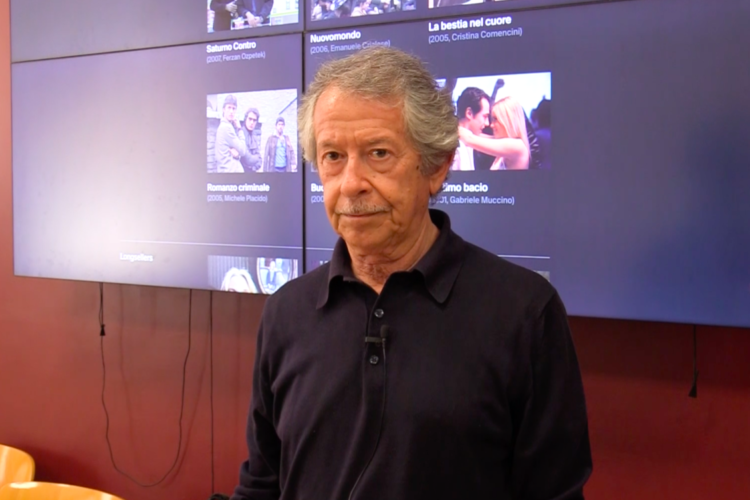 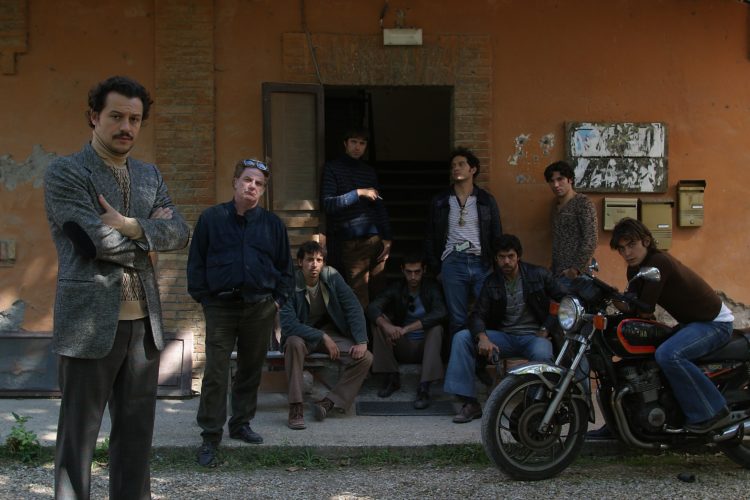 August 20, 2019 in Articles
We use cookies to ensure that we give you the best experience on our website. If you continue to use this site we will assume that you are happy with it.OkPrivacy policy