This is the second film written and directed by Luca Gudagnino in the corpus. It could be considered the second part in Guadagnino’s “desire trilogy”, following I Am Love (2009) and preceding Call Me by Your Name (2017). It competed for the Golden Lion at the 72nd Venice International Film Festival. Like Guadagnino’s other films, A Bigger Splash met a high margin of difference between national (low) and international (high) success, both in terms of critical reception and box-office takings. 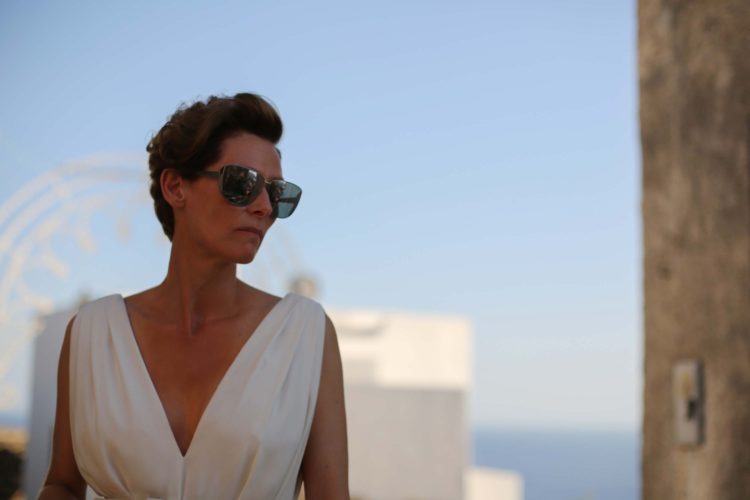 Damiano Garofalo / The Critical Reception of ‘A Bigger Splash’ Abroad