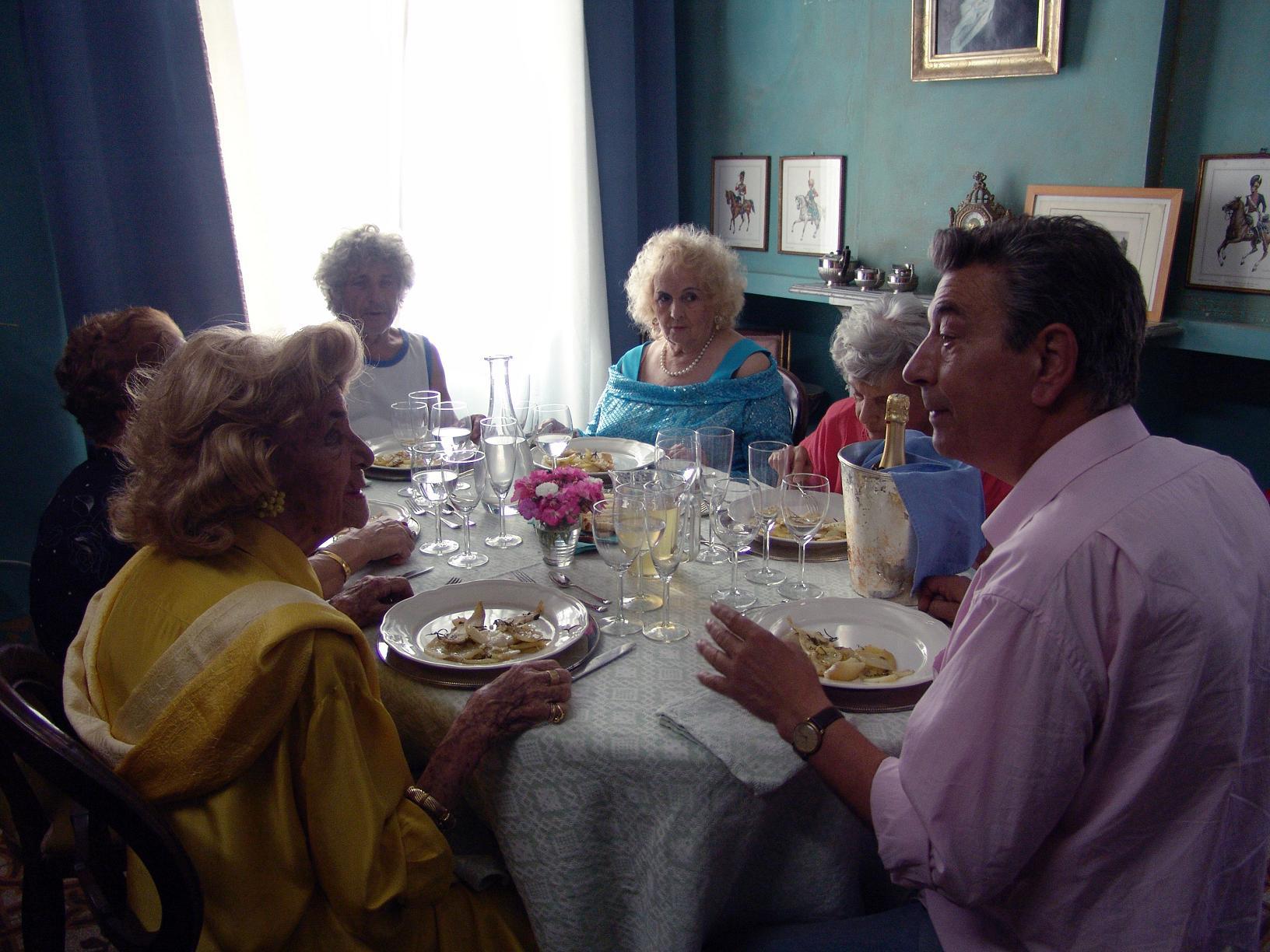 In an unlikely turn of fate, the global distribution and reception of Pranzo di ferragosto was inevitably tied to a film that couldn’t be less alike: Matteo Garrone’s Gomorra. This was mostly because its director and lead actor, Gianni Di Gregorio, was among the screen-writing team for Gomorra (and indeed many of Garrone’s other films), but also as some of the key backstage players were the same. Garrone himself acted as producer of Pranzo di ferragosto, and it was made by his company Archimede and Rai Cinema, and, like Gomorra, distributed by Domenico Procacci’s Fandango. Its international sales were managed by the latter’s London outfit (which closed in 2013), Fandango Portobello Sales.

In another similarity, festival presence provided a springboard to the global circulation of Pranzo di ferragosto. At the end of the same summer that began with Gomorra (and Il divo)’s success in Cannes, Di Gregorio’s film screened at the 23rd Venice International Film Critic’s Week and the 65th edition of the film festival, where it won the “Luigi de Laurentiis” Award for a Début Film. It also screened in competition at the London Film Festival, where it won the Satyajit Ray award (for directorial débuts) and the Bratislava International Film Festival, where it picked up the Grand Prix and the Audience award. Recognition of the film also came in the form of a David di Donatello and a Nastro d’Argento, both for best new director, in the early summer of 2009 – though by then the film’s distribution in Europe had already begun (in France, Germany, Portugal, Spain and Switzerland).

In Italy, the film was released at the beginning of September, immediately after its screening at the Venice Film Festival. Its opening weekend rating was no blockbuster, but marked the beginning of a “sleeping” success: beginning in only 39 screens, it climbed to 114 in week two and reached a peak of 116 only in its fourth week of release. This “slow burn” was reflected in admissions and takings, as the opening week of €109.000 more than doubled to over €220.000 weekly, peaking at almost €270.000 in its second week. While the second month of the film’s release saw a gradual decline in takings, film evened off at around 10 screens into the beginning of 2009. The DVD of the film was released soon after the end of its theatrical run, on 20 January 2009, distributed again by Fandango. At present, in Italy, it is available online only to rent and purchase on Google Play, perhaps signalling that it remains a niche product.

The release of the film was staggered in the different linguistic markets of Switzerland, by the niche distributor Xenix Film. The original language version was released before the end of 2008, while the German and French editions in March of the following year (the latter simultaneously with its release in France, though the former was more than a month before the German release). This staggering produced an overall long presence in the market. Though its ultimate impact was not exceptional – it is around the 30th highest grossing Italian production from the past two decades – the fact that it reached almost $1m is significant, considering the humble nature of the production and its small corner of the market. This is represented in the post-theatrical life of the film, available online again on just one service (Swisscom). The DVD edition of the film was distributed by Impuls from November 2009.

In France, and in a market that is a lot more attentive to Italian arthouse films, the film had a much greater impact (within the limits of its genre). Distributed by Le Pacte, it attracted the second highest national audience for the film (the third greatest was in Spain, albeit with less than half of the audience size) and almost 98% of the number of spectators in its domestic market, in a more concentrated eight-week release. The film gained a DVD release in early 2010 (France Télévisions, 6 January), but once again is available on only one OTT today, to rent on the Orange VOD service. The film’s sequel, Gianni e le donne (2011), was similarly more successful in France than anywhere else – but to a lesser extent, attracting almost 110,000 viewers.

The opposite is true in the British market: the 2011 sequel faired very slightly better than Pranzo di ferragosto, albeit in both cases the market was a lot smaller, at around 30,000 viewers. This was likely effected by its summer release date (almost precisely on Ferragosto), which likely sought to provide an alternative to the dominance of the season’s blockbusters (though ultimately the film fell short, despite its positive critical reaction).

Unlike the other national instances, Pranzo was much more consistently marketed and distributed in the same way as its sequel: both films were released in UK theatres by Curzon-Artificial Eye, the British distributor and cinema chain, which also released both films on DVD in December 2009 and December 2011. The DVD was re-released this year, on April 17th. At present, Pranzo di ferragosto is available to stream on the Curzon SVOD service (the sequel is not), and to rent/buy on the BFI Player and Chili.

The North American market perhaps best embodies the “slow burn” effect of the film: though its opening weekend takings were small, a later release date and a longer run than in the UK allowed the film to slowly gather a slightly more relevant (albeit nonetheless humble) taking. Yet unlike any of the European markets considered here, the film is much more present online, available on three streaming services and to purchase on Amazon. In theatres it was distributed from early 2010 by the independent and foreign film distributor Zeitgeist, who also released the DVD later that year. 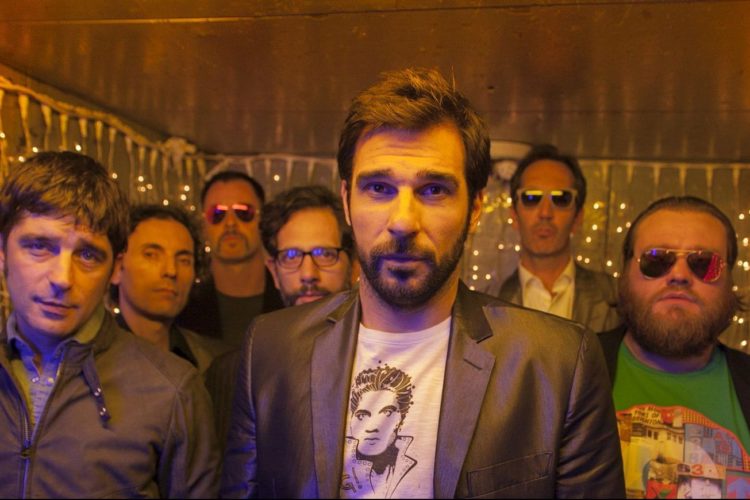 Elena Prati / Between Theaters and Festivals: Italian Cinema Distribution in The Russian Federation 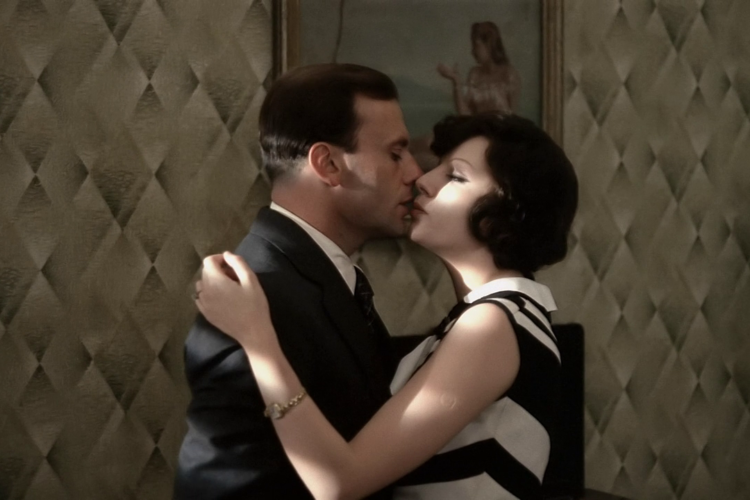 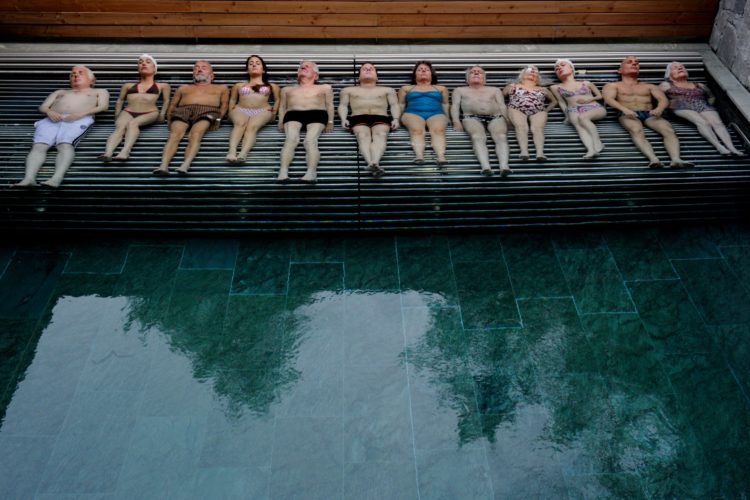 March 10, 2019 in Articles
We use cookies to ensure that we give you the best experience on our website. If you continue to use this site we will assume that you are happy with it.OkPrivacy policy