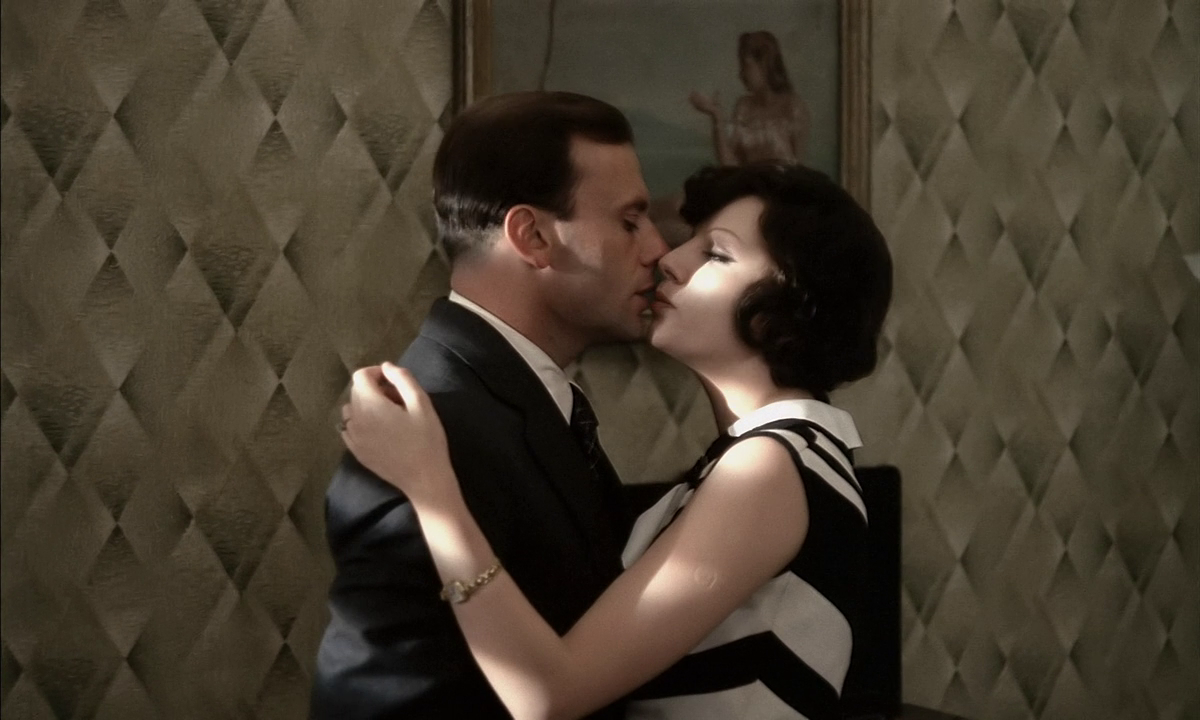 Il conformista was first premiered during the Berlin International Film Festival and the New York Film Festival, in September 1970. The film won the Interfilm Prize and the Special Journalists’ Prize at the Berlin International Film Festival, where it also got a nomination for Best Film. In 1971 it won the David di Donatello Award for Best Film, and later, in 1972 the film was nominated at the Academy Awards for Best Adapted Screenplay. In the same year it was also nominated for Best Foreign Language Film at the Golden Globes.

In Italy the movie received positive reviews from some of the most important newspapers of the time: Corriere della Sera, Il Tempo and Avvenire. Journalists praised Bernardo Bertolucci for the elegance used to describe the characters and the Italian political situation during Fascism.

Fabrizio Fogliato writes in Rapporto Confidenziale (a Swiss cinema magazine in Italian): “Il conformista evokes an ‘impression of reality’ and, through every filmic and narrative aspect, never betrays this initial idea […] In Bertolucci’s film the ‘spiral concept’ prevails, whereby every character is under siege, surrounded and embedded by his own indolence, and by the other characters’ projections”.

The French press primarily concentrated its reviews on the comparison between Alberto Moravia’s novel and Bertolucci’s adaptation, Le conformiste, highlighting how the latter succeeded in endowing its characters with depth.

As Michel Contat wrote on Le Monde, in 2005, “two visions of Fascism and of the desire for conformity: one by the writer, coldly intelligent, and the other by the director, who, twenty years later, gives the characters a profoundness and an ambiguity not allowed in the novel”.

David Thomson, the cinema critics for The Independent, listed The Conformist in his Top Ten Films, stating that “it has two, distinct effects: first, there is a flagrancy in the imagery verging on over-ripeness or decadence, that becomes identified with the fascist society on the edge of tyranny […] Second, this style becomes the voice of the film – sophisticated, ironic, but ultimately disillusioned, compelled to face the raw violence of the climax”. Peter Bradshaw (in The Guardian) was not entirely convinced by the couple Fascism-sexual reflex stating that “his approach arguably makes light of history and ideology, but Bertolucci’s film has the compelling quality of a bad dream”.

The movie reached a score of 98% on Rotten Tomatoes, confirming its success and appreciation in the USA.

American critics praised Bertolucci’s work from its very first presentation during the New York Film Festival, when, in the New York Times, the following review appeared: “that Bertolucci is aware of the fact that the equation of politics with sex is extremely complex is apparent in, his having changed the Moravia ending in such a way that the entire film is ultimately modified by ambiguity”. Desson Howe, in the Washington Post, also wrote enthusiastically: “in a story full of treachery, cowardice and sexual decadence, with an outcome that doesn’t end happily for anyone, the movie remains uplifting for its breathtaking style. Masterfully arranged for color, texture, decor and camera fluidity, The Conformist is more like a symphonic poem than a movie”. 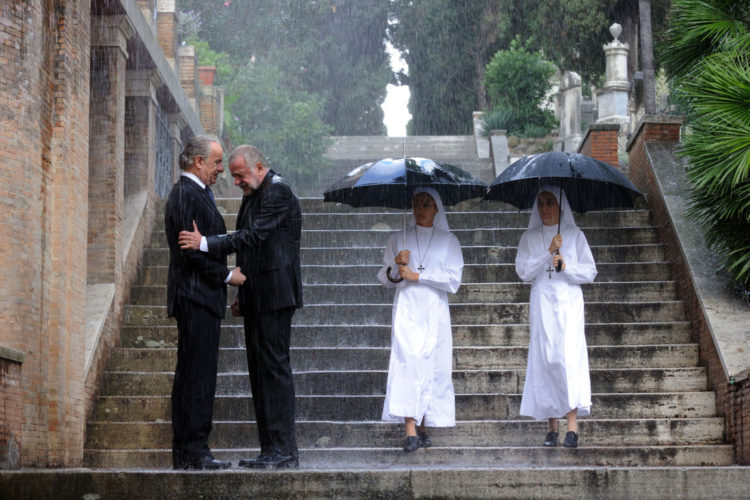 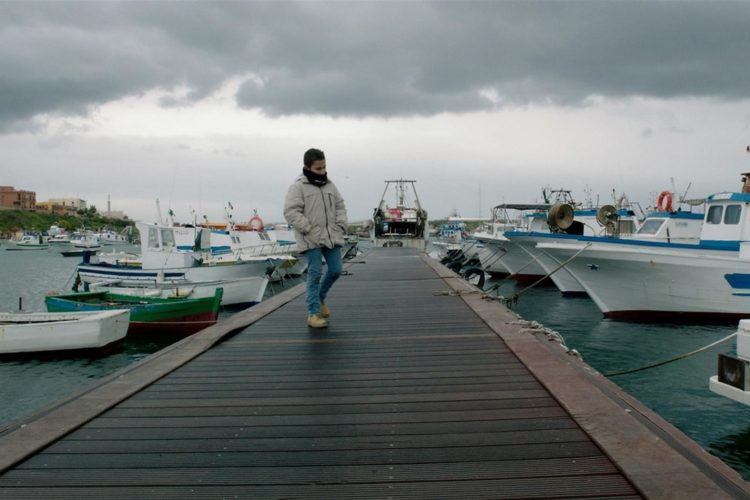 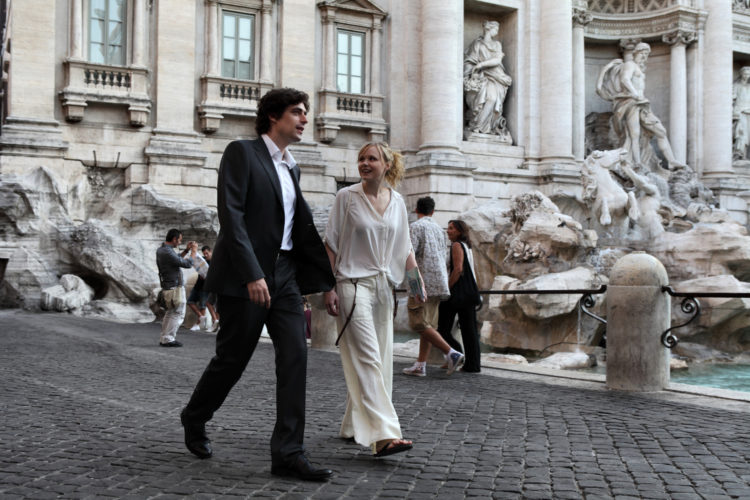